To a stirred solution of boron trichloride (645 mg, 5.5mmol) in dry benzene (6 mL), a solution of 4-chloroaniline 1 (638mg, 5 mmol) in dry benzene (6 mL) was added dropwise under ice-cooling. To the resulting mixture containing 4-chloroaniline borontrichloride complex, chloroacetonitrile (0.38 mL, 6 mmol) and aluminum trichloride (734 mg, 5.5 mmol) were added successively. The mixture was then refluxed for 6 h under nitrogen, becoming a solution of two layers. The evolved hydrogen chloride was absorbed through a drying tube containing silica gel or calcium chloride to a surface of aqueous sodium hydroxide. After cooling, ice 2 N hydrochloric acid was added and a yellow precipitate was formed. To hydrolyze the ketimine of 2 the mixture was warmed at 80 °C under stirring, until the precipitate had dissolved (ca. 30 min). The cooled mixture was extracted with chloromethane (three times) and the organic layer was washed with water, dried (MgS0 4 ), and concentrated. The neutral fraction obtained (744 mg) was recrystallized to obtain pure 2 (674 mg). Yield:

To a stirred solution of 5-chloro-2-amino-α-chloroacetophenone 2 (204 mg, l mmol) in dioxane (5 mL) containing water (0.5 mL) was added sodium borohydride (1.1 mmol) and the solution was refluxed for 5.5 h. After removal of the solvent, water was added and the mixture was extracted with dichloromethane. The extract was dissolved in benzene and passed through a silica gel layer (ca. 2 g) to remove a polar fraction. The eluate with benzene was concentrated giving indole 3 (one spot, on TLC, dichloromethane). Yield: 69%

then at room temperature for 48 h. Ethyl acetate (5.0 mL) was added, and after filtration, the organic solution was washed with water (3 x 20 mL), brine, and then dried over magnesium sulfate. Following filtration, the organics are concentrated under reduced pressure and the resultant oil purified by flash column chromatography (hexanes: ethyl acetate= 7:3) as eluent to give 1-benzyl-1H-indole-3-carboxylic acid methyl ester 3 (95.6 mg; 82% yield) as a white solid (m.p. 67.0-67.5°C). 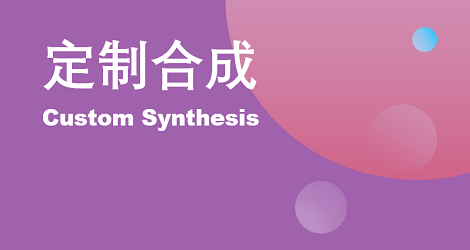